FETCO organized a grand seminar entitled “Thailand’s Future Competitiveness on World Stage:  Agenda for the New Government” where top executives in key organizations in the capital market and the government’s economic team exchanged their views and visions of plans and policies aimed at developing the Thai capital market. Held at the Professor Sangvien Indaravijaya Auditorium , in the Stock Exchange of Thailand building, this seminar received considerable media and public attention. 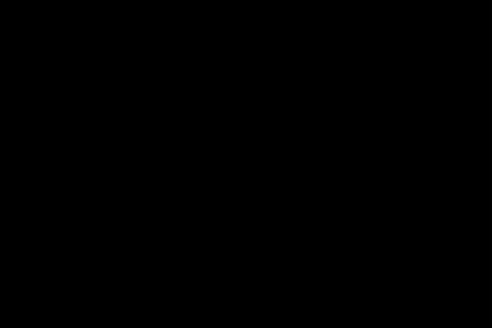